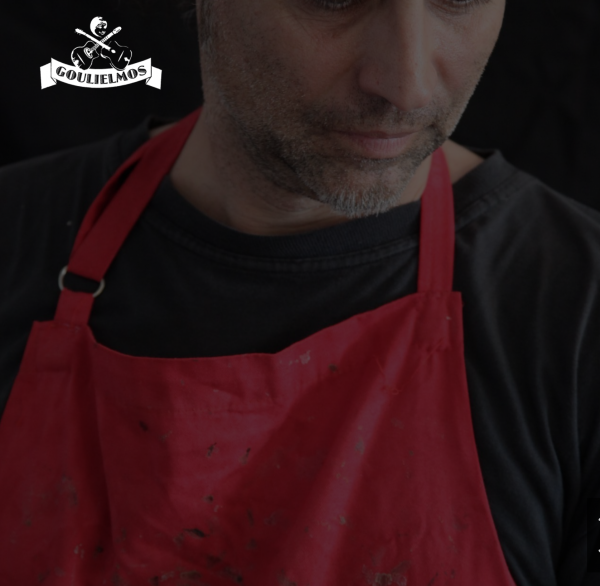 Adonis Goulielmos was born in Athens, Greece at 1969. He started playing the guitar when he was 17 with r'n'r bands. In 2002, he started working as an assistant of a musical instrument maker. In 2004 the band "Swingshoes" was formed, a Gypsy Jazz band which Adonis is still a member, playing the guitar. He also took over the service of a big music company in Greece at the same year, until 2011.
He owns his own music lab since 2008 and he is specialized in creating Mediterranean guitars (Rempetiki and Parlor). Many musicians from Remptiko and Gypsy Jazz scene are playing with his gutars.
He has worked with Dmitry Kuptsov. In the USA he works with djangobooks.com and in Europe with gypsyguitar.de.
For more information, visit goulielmos-guitars.gr 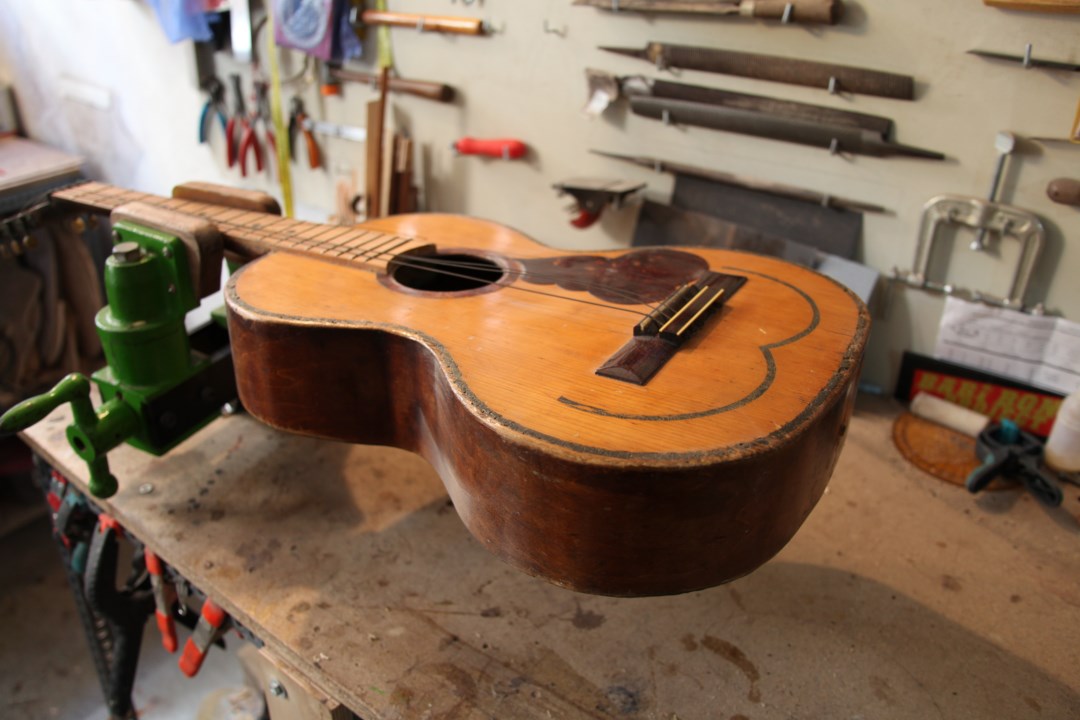 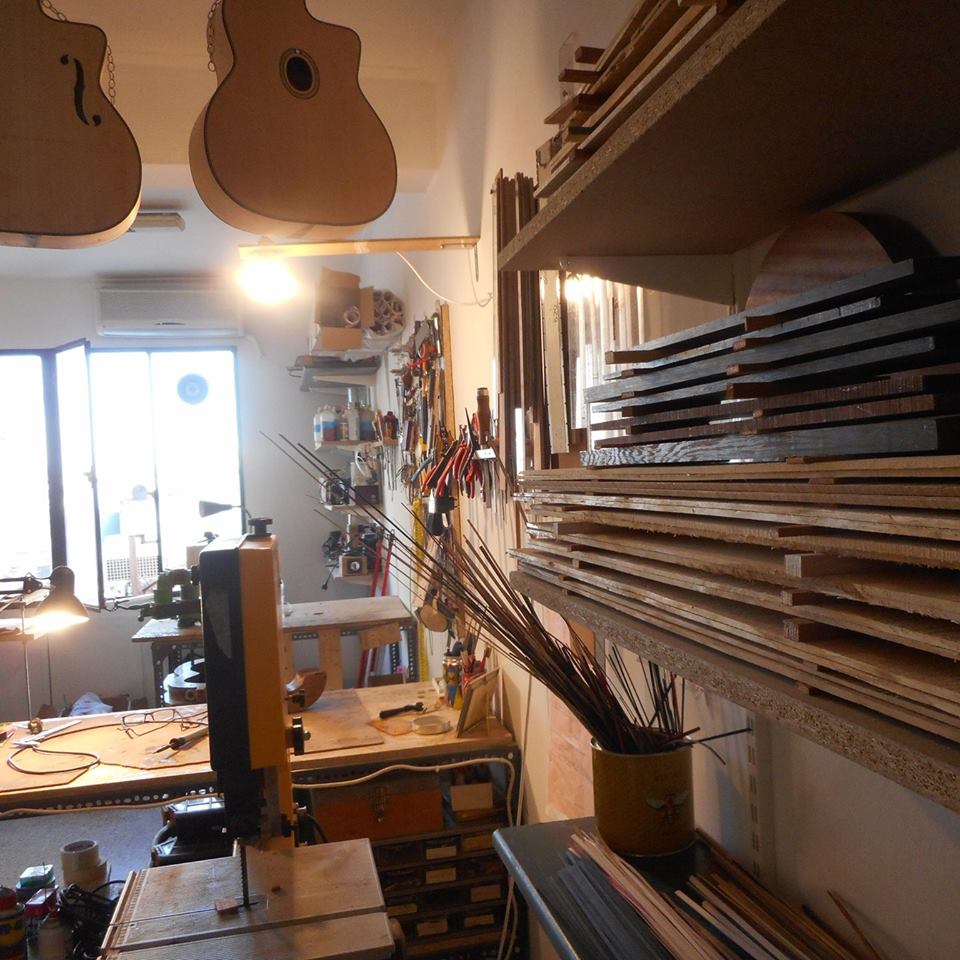 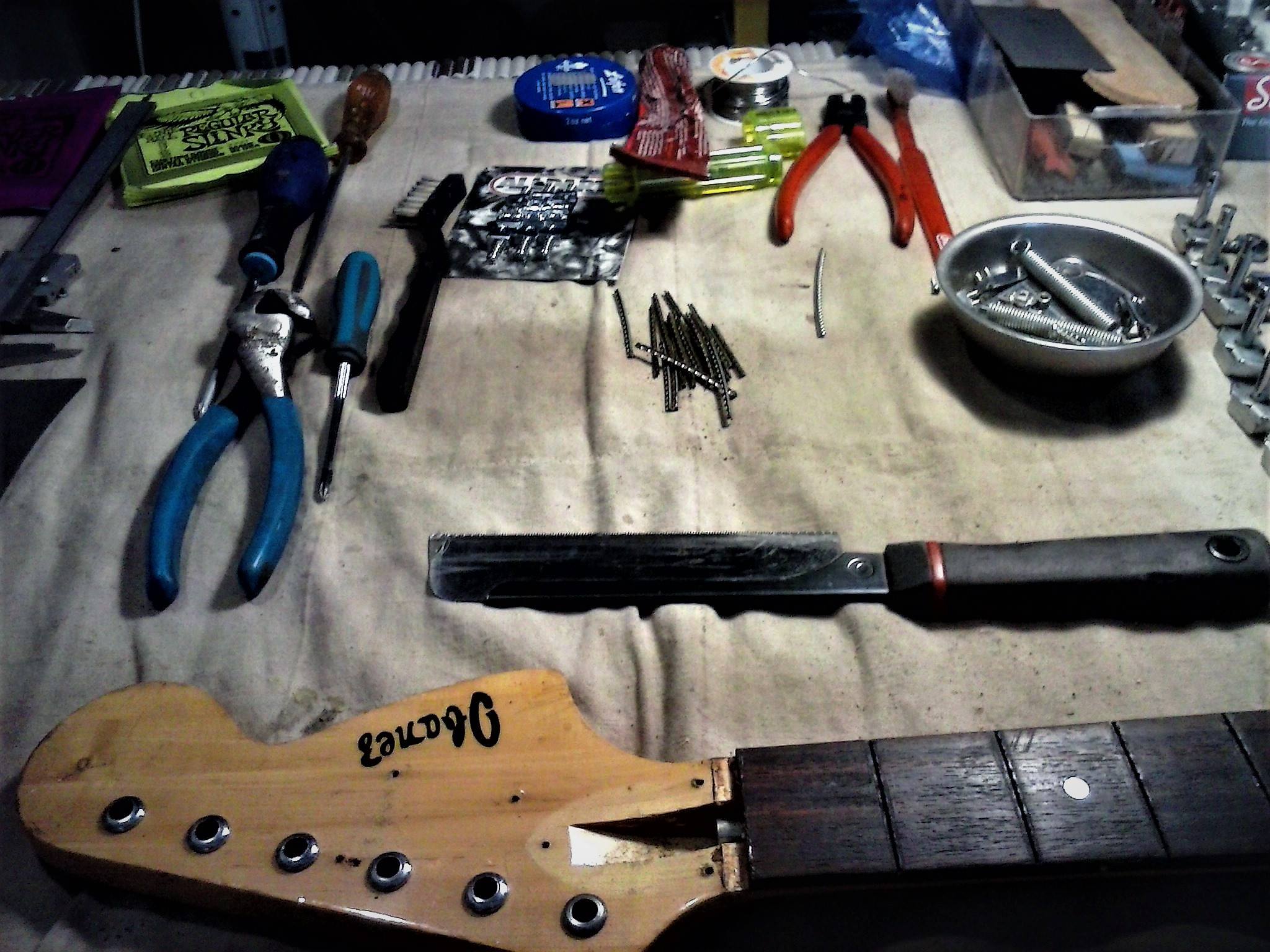 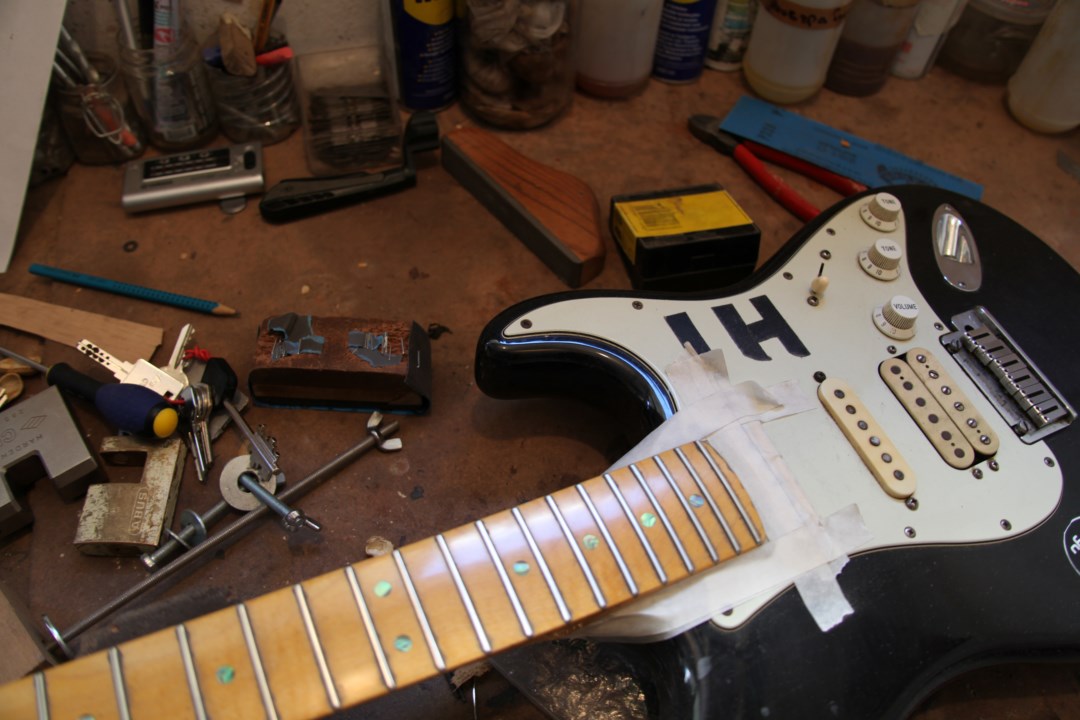 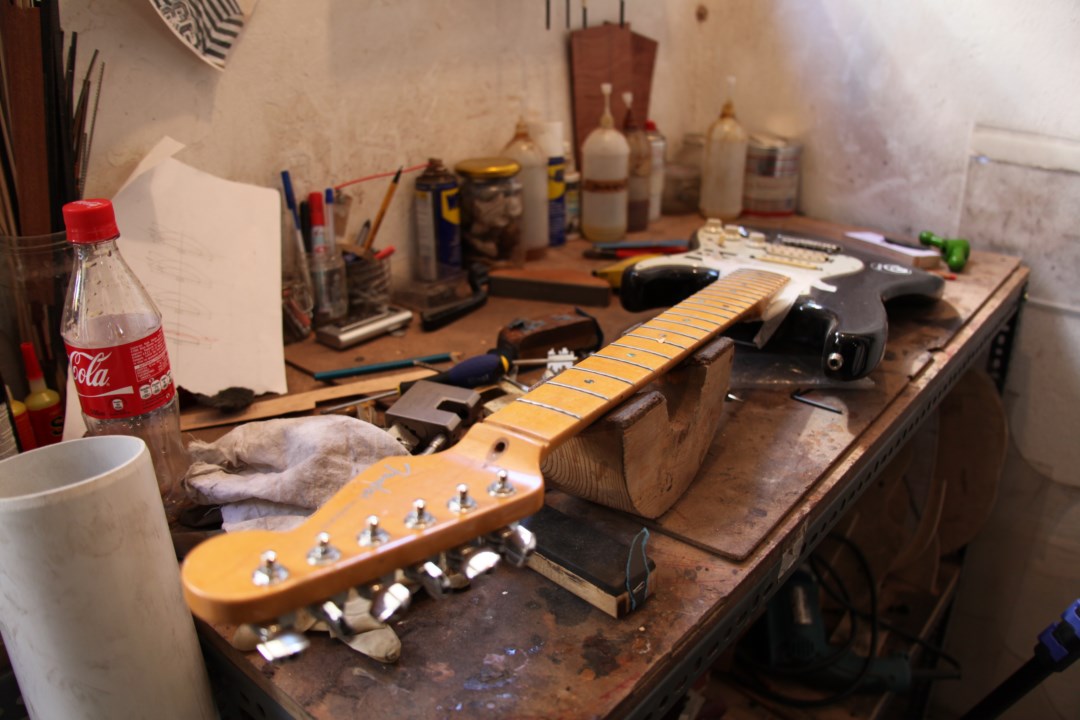 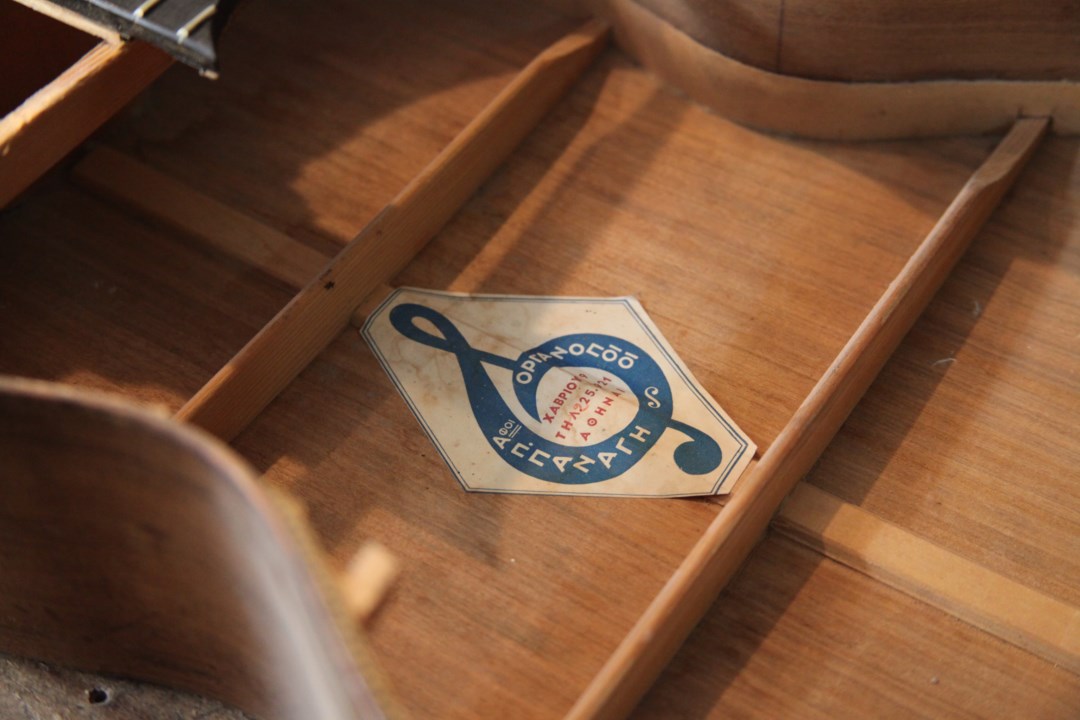 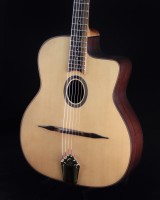